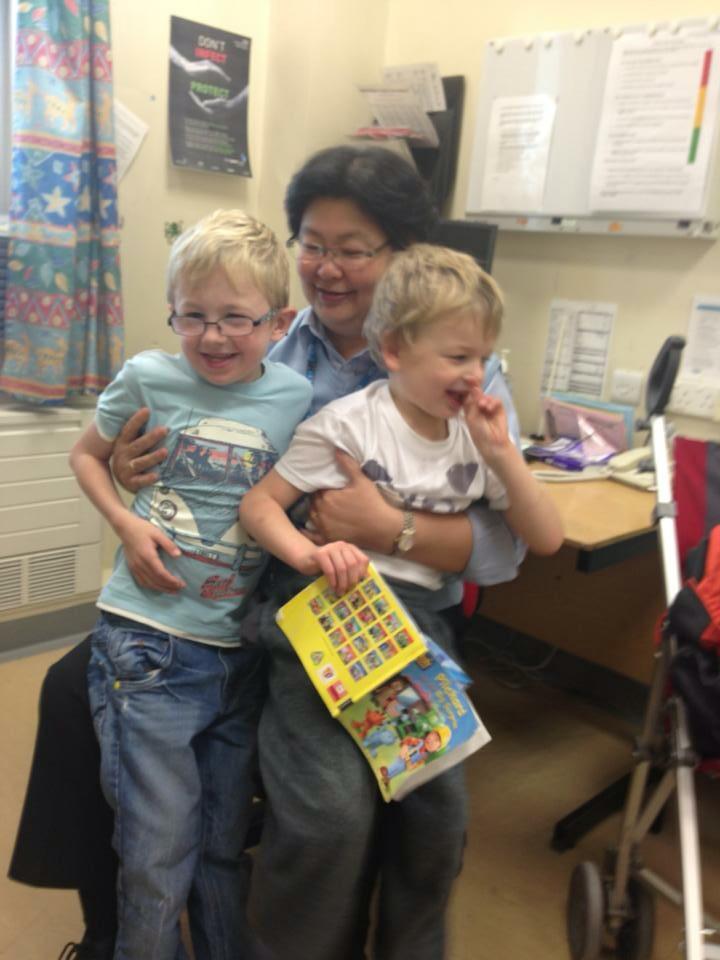 In the UK where we live screening for Homocystinuria has only recently been added to mandatory new born screening.  Our sons Xander, aged 7, and Max, aged 5, were diagnosed with Homocystinuria in August 2013.

At the time our younger son was taken to the Children’s Hospital for an emergency EEG as he was in epileptic status and investigations into the cause by his Neurologist included checking his amino acid levels.  A week later these tests allowed an eventual diagnosis of

Both boys have experienced learning and behavioural difficulties for a few years.  They have been under the care of the community pediatrician for some time exploring whether the boys were autistic.  As their mother, I knew that wasn’t the underlying cause for their behaviour and developmental delays.

Post diagnosis the boys are now under the care of a metabolic specialist.  Both boys are B6 non-responsive and are on treatment including a low protein diet and medical formula containing amino acid supplements.

One unusual side effect of treatment is the change in the boys hair colour. The boys hair went from blond to dark brown as Homocystinuria affects pigmentation.