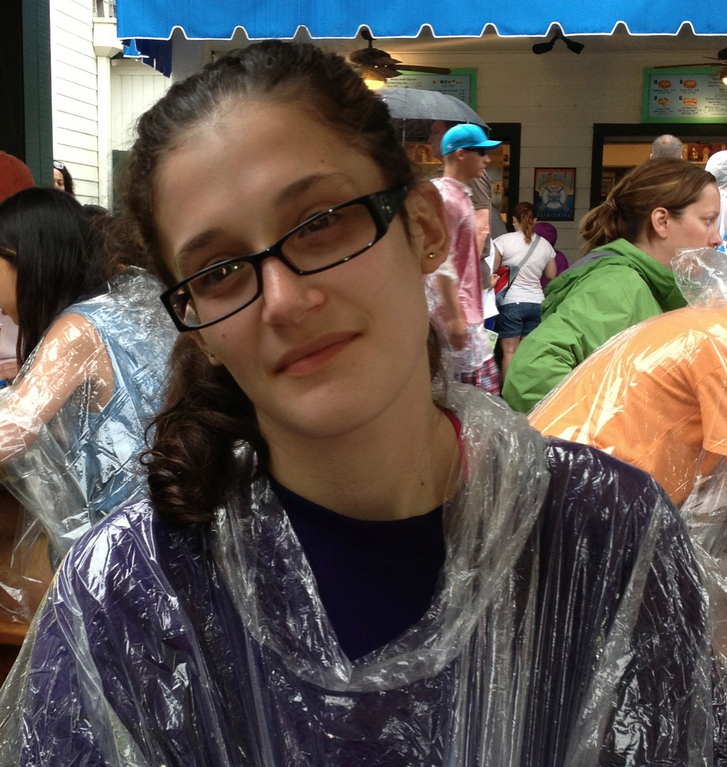 Ariella was unfortunately not diagnosed with Homocystinuria until the age of 12 years as, at the time of her birth, newborn screening programs in New York did not detect the disorder.

She has suffered vast damage to her body as a result of her delayed diagnosis and treatment. Ariella has undergone two eye surgeries for both eyes for lens dislocation. She is unable to have artificial implants so she wears special contact lenses in addition to glasses.

Ariella has also received treatment for scoliosis, uses custom made orthotics for her feet, receives special education services at school, and continues to receive speech and physical therapy. Her greatest challenge to date continues to be her language delay and learning disabilities.

At the age of 17 Ariella is now a young lady. Over the last several years we have battled many challenges including the restricted protein diet, balancing medications, vitamin therapy and formula consumption. The biggest ongoing battle is educating people about living with HCU.

Our family was devastated that something so detrimental to our daughters’ health could go unnoticed for so many years. As a parent, the guilt was overwhelming that for 12 years I feed my daughter a diet rich in protein containing foods like milk, chicken, cheese and grains. I believed these foods were the building blocks of growth and wellness however it was the food that was breaking my child down. Over time, I realized that I needed to move past the guilt and become a proactive advocate for my daughter.

I admire Ariella for her strength, her willpower and her motivation to overcome her daily challenges. I love her dearly.